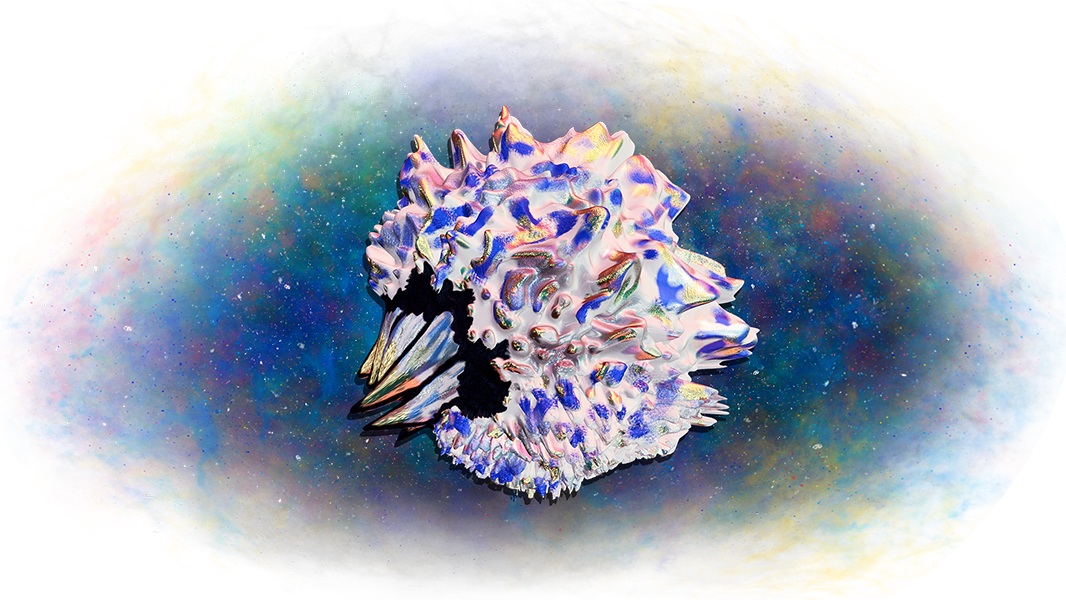 Anomalitism is an endless
symbiosis of elements and color.

This reality is familiar to us, but it's disassembled for parts and projected to its future perception.

Everything is changing, being created and complemented, based on the past experience use.

Anomalitism
is a Universe where a large number of elements (anomalits) exist at the same time, each of them is a unique unit. Together, they present a picture to the world (the space of existence of the elements). 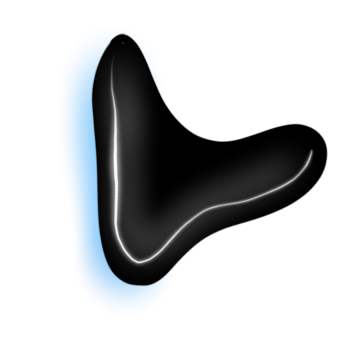 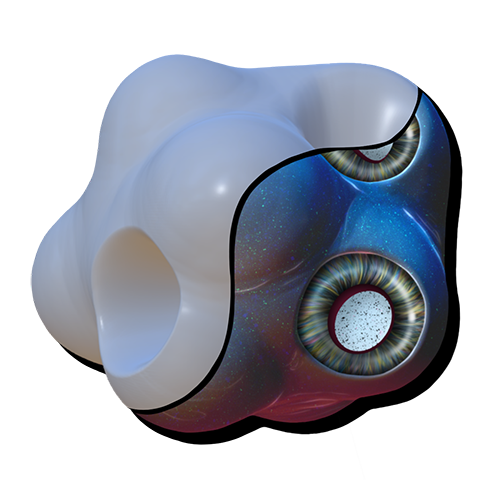 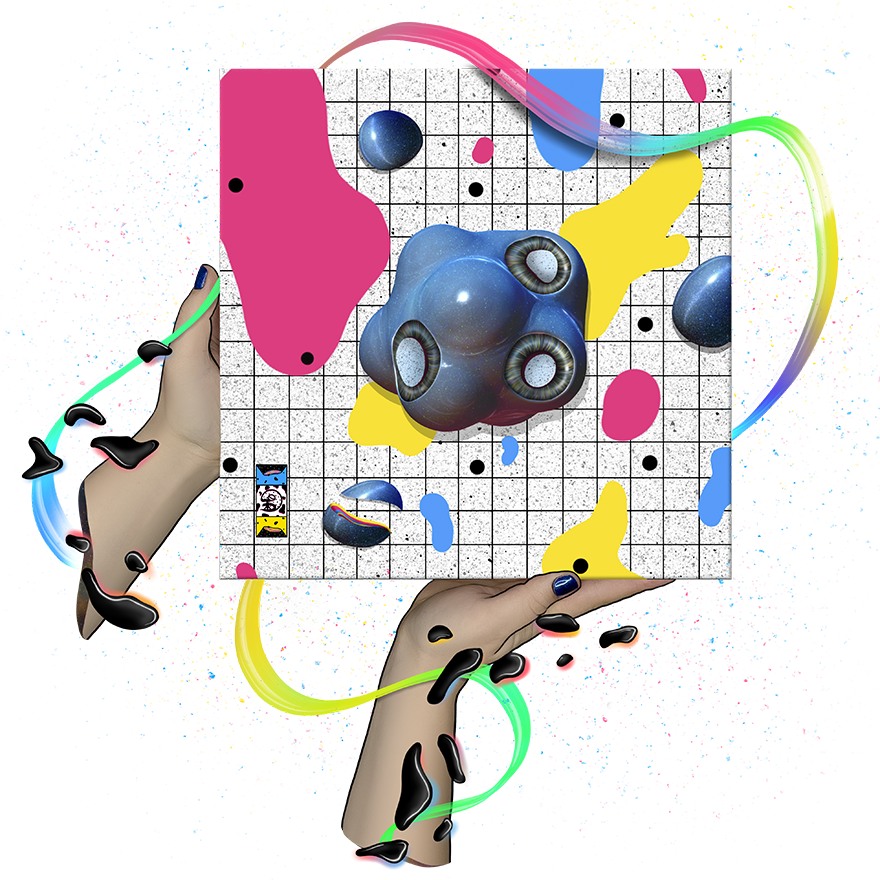