Investment means much more than just setting aside money to earn some income in the future. We invest a lot of our resources to achieve the goal. We invest our time, our moral and physical efforts, our emotions. We invest in studies, relationships, jobs, hobbies to live in a better future. Even the smallest grain, a minute spent in usefulness, is an investment in the piggy bank of our lives.

Like playing the stock market, not all investments are the smart ones. Sometimes we all make mistakes. We get disappointed. The path of life cannot be smooth. Sometimes when we go up on the chart, we slide down. Despite the falls, we are sure that this will help us climb to a higher peak. 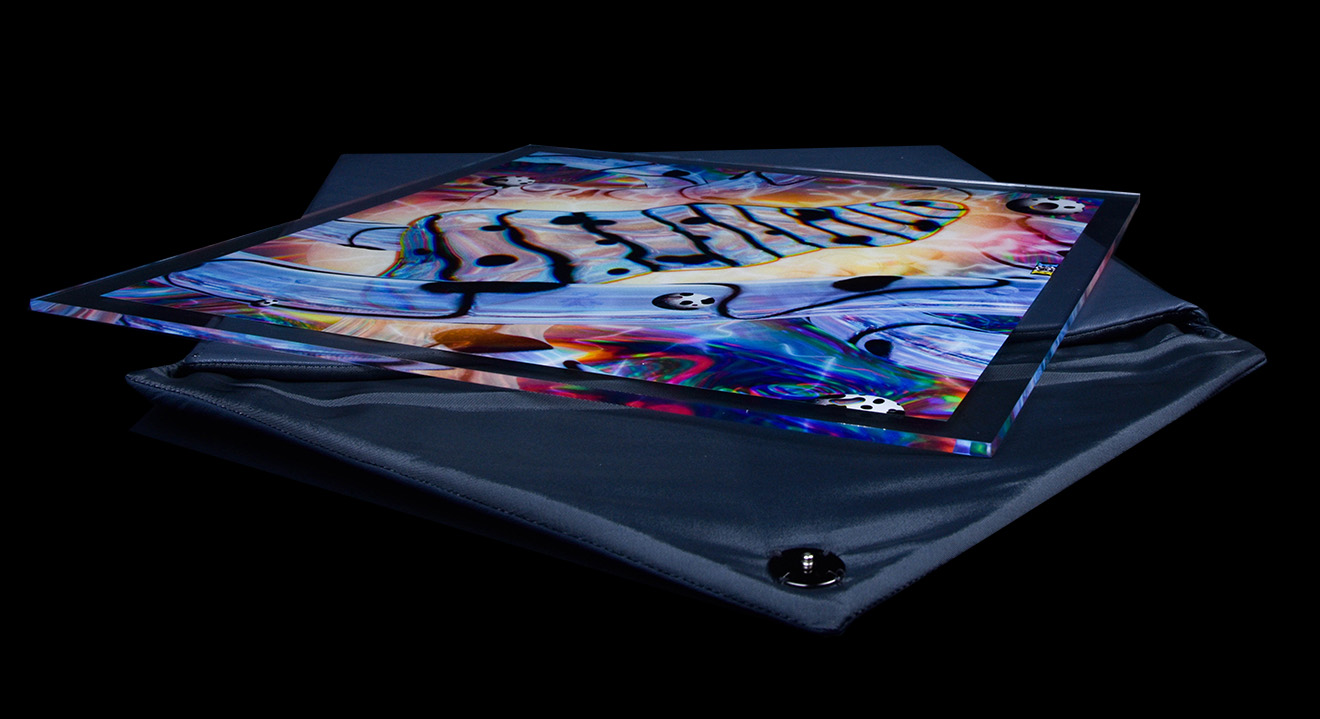 It is important to remember that every investment in our lives takes us to the edge, beyond which a portal to the next level will inevitably open. This is how inner growth happens, and how the quality of life improves. By repeatedly crossing such boundaries, we become better and thereby make the world around us better. The happier each individual is, the happier the whole world becomes. 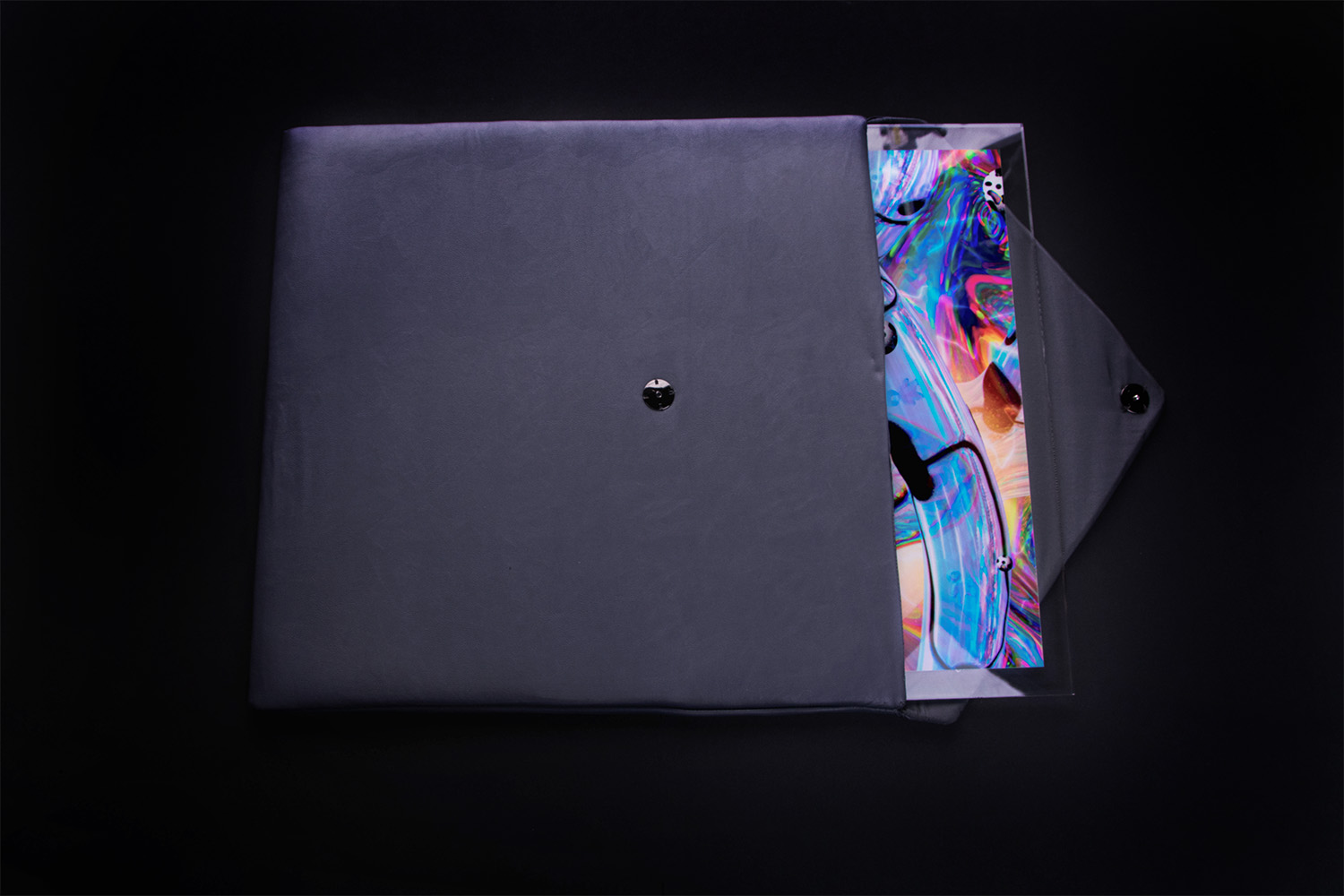 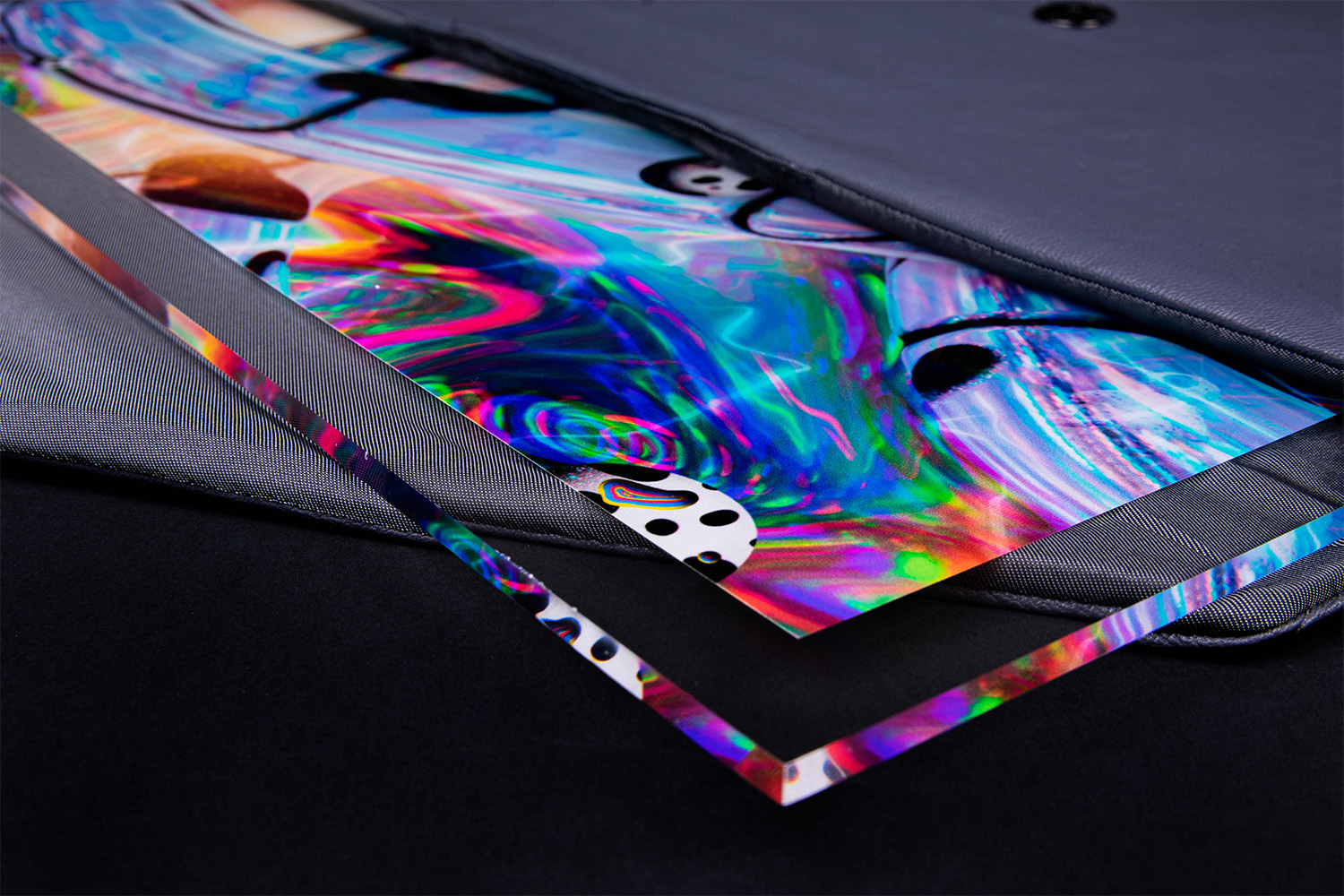 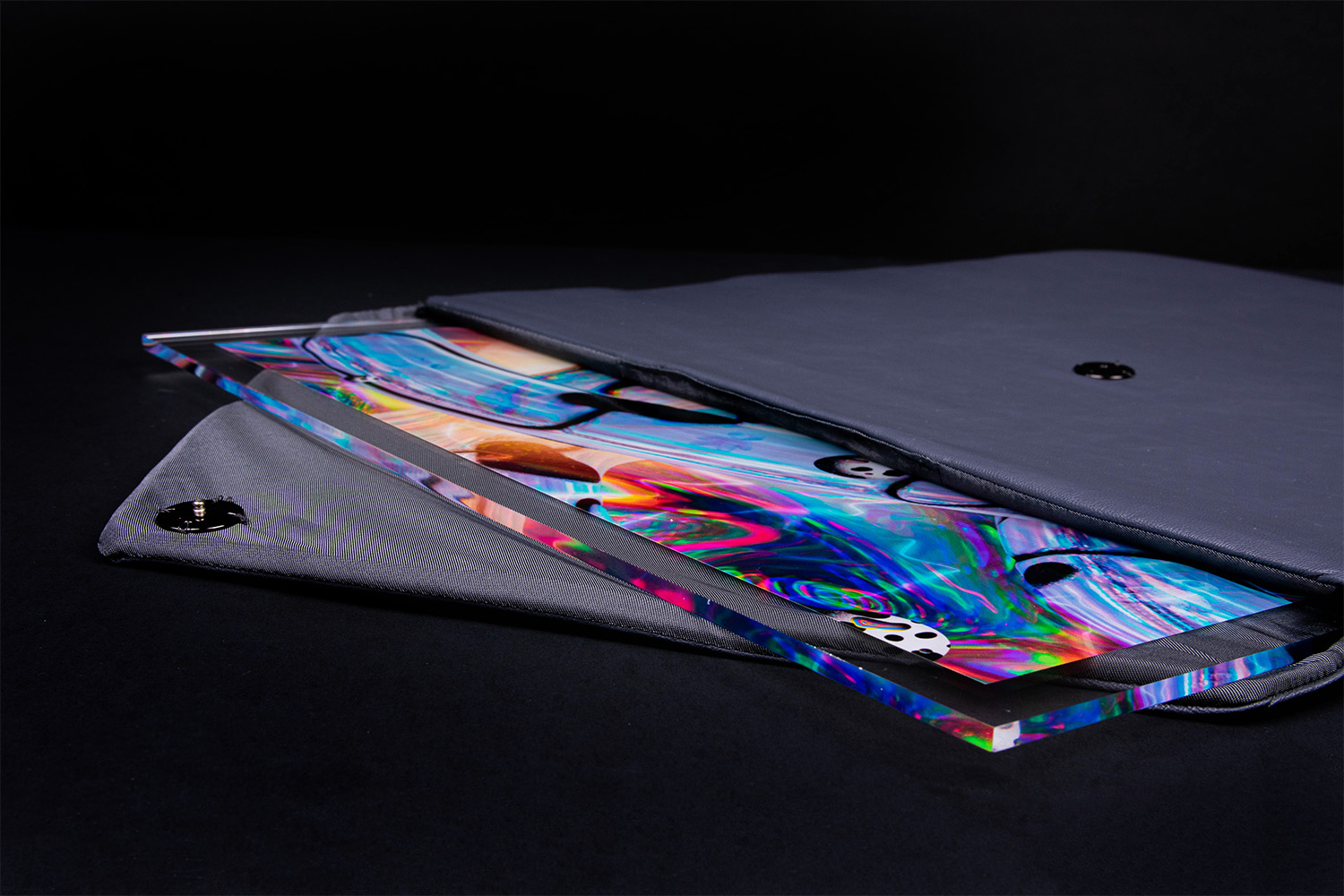 In my work, I use both realities we have in the world at the moment, digital and physical. My physical artwork is a copy of a digital canvas that was created in a digital medium. Thus the owner of artwork has this artifact both in physical and digital realities. 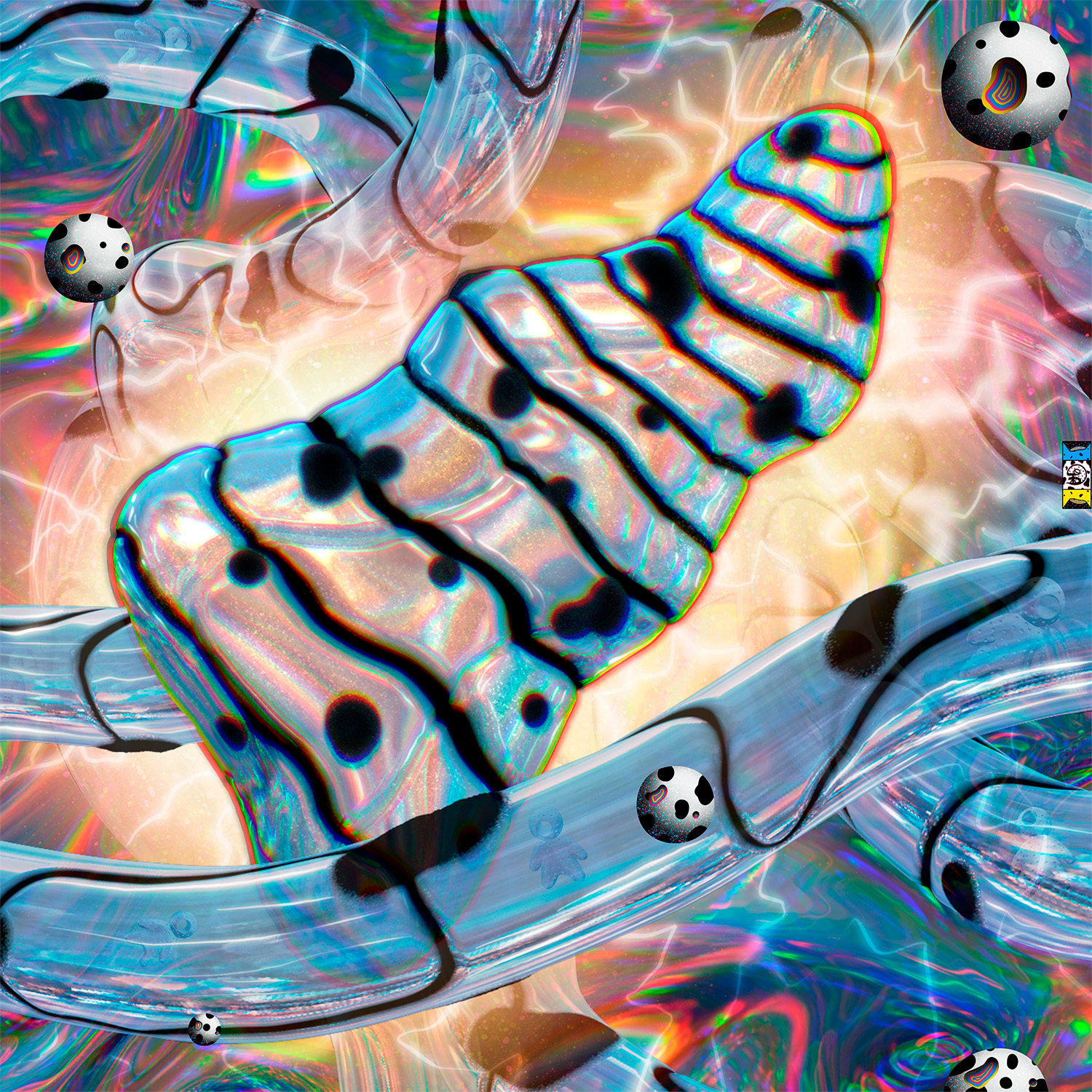 Download the Artvive app Google Play, AppStore to your phone to unlock additional content.
Point the camera at the picture.

This artwork is a part of the Anomalitism Universe.

is a Universe where a large number of elements (anomalits) exist at the same time, each of them is a unique unit. Together, they present a picture to the world (the space of existence of the elements). 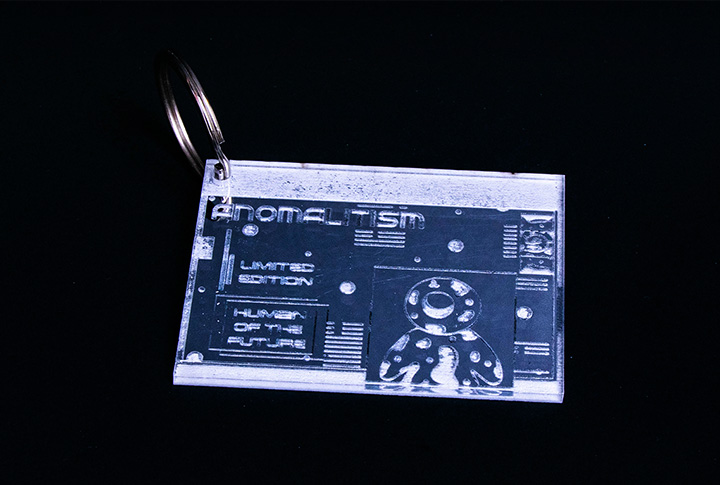 Drop owners automatically become residents of an alternative future, as evidenced by the passport of the person of the future, which is issued to everyone at the time of purchase. This passport is made in the form of a key fob that will always be there.